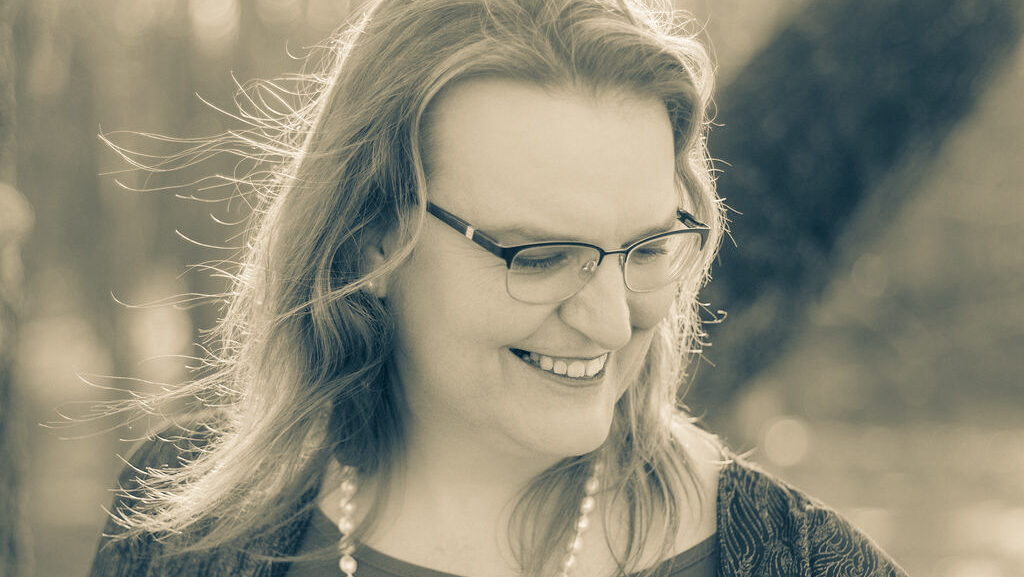 Thoughts on “Into the Silence” by Martin Laird

Who has time for blog posts? Not many of us finishing up graduate school and starting to look toward the future. And still, I like to share my thoughts. So I’ll share some book reviews (of books I’m reading for class) or some excerpts from papers I write (if they are not likely to publish elsewhere and are not too “seminary-dry”).

For example, here are some of my thoughts reflecting a book about contemplation by Martin Laid we used in our Yoga and Spirituality class, called “Into the Silent Land.”

Rhythm is not something that is taught. A young musician can learn about tempos and key signatures. We can quiz them on note values and patterns. But rhythm is a natural force that gives music its soul and, as such, is something that has to come from whole self – body, soul, and spirit – not simply from the learned motions of musical theory. On the other hand, someone with natural rhythm my find themselves forever frustrated with no means to bring the soul of their music to another’s ear. By learning the practical practices of music a musician finds a common language to bring rhythm to life.

For this same reason, it is not until after we have addressed the practical practices such as moral behavior, control of the body in asanas, breath, and silence that we come the final three limbs of yoga to engage with concentration, contemplation, and, in my own word, elevation. Laird’s work on contemplation, Into the Silent Land, gives good insight into the practice of contemplation as part of this leg of one’s spiritual journey. While he does address the how of contemplation in three chapters in the middle of the book, teaching someone how to contemplate feels a lot like teaching rhythm; what we are really need to teach are asanas, breath control, etc. so that the practitioner can make their own space for contemplation. Of much more interest to me than the mode, was how laird addresses the importance of self-awareness in the process of contemplation.

I see auroras. I’ve only recognized them in the last few years and only in the last couple of years been willing to acknowledge it. I used to think that the intensity with which I see them was a reflection of the person or energy of person from where the light was coming. This is not untrue and still, I have learned it is not the most valuable truth. Another thing that I have learned to not attach more meaning to than needed is the color of the individual aurora. That the colors have meaning is, again, not untrue, but also again, not the most valuable truth. What I have found to be most valuable in relating to the energy of a space or person is an awareness of my own energy and light, the well-being of my own aurora. Recognizing that I see all around me, intensity and color, through the filter of what is coming out of our though me allows me to make adjustments to my understanding of others. Contemplation, in any mode, is a means by which the self is made known to self. It is in contemplation the union of Body, Soul, and Spirit is maintained and the relationship between them, the means by which these neighbors within Self love one another, is nurtured. Laird makes this point in the epilogue story of the novice monk who had to learn the difference of what he was doing and who he was. It wasn’t until the muscle memory of every day activities and pursuits of knowledge grew to the point that the no long required attention that the novice began the real work if his vocation: knowing himself in Christ and Christ in himself.

The presence of Christ, or God or divine within self is also wall stated in Laird’s work. The love that transpires withing the neighborhood of self is not of self; if it were it would be self-defeating and always depleting. The love is a gift from the divine to the self and therefore, as the novice learned, one can only fully see self through the lens of the divine. Contemplation then, in its many modes, becomes the practice of allowing knowledge and studies and all the muscles memory that come with them to bring us to the edge of the divine where only love can allow us to transcend that threshold and experience God. This is what is discussed in The Cloud of Unknowing as moving though the cloud that exists between knowing and divine. I found it refreshing that Laird points to the idea that separation from God is a misconception. Our lack of awareness of God’s presence, influence and love for us cannot negate the presence of God within and around us. As we move past the distractions, worldly or religious, and move into a contemplative relationship with the Divine we are able to see the stability of God’s presence. Salvation, then, cannot be accomplished by reuniting what was never apart, by rather by giving sight to the blind who never knew what they were missing. Contemplation, gives us the eyes to see.

Laird also does a great job of addressing some often-overlooked distractions, namely fear. While there are many antitheses to fear offered and accepted in our culture such as courage, bravery, or peace, I believe what Laird was leading us as readers was the notion that the true antidote to fear is silence. Fear thrives in chaos; chaos dies in silence. It is a bit of a conundrum to consider whether contemplation is the path to silence or silence is a key ingredient to genuine contemplation. I suggest the riddle is solved by considering that the whole Self experiences silence externally through the practices described in the first five sutras which facilitates the practice of contemplation. In turn, contemplation generates a silence within the neighborhood of Self that has the potential to resolve chaos and ease the grip of fear.

I had to tell my own story this week to a small group of people. It’s something I do often, but to make this different I focused the story of my like on the nature of love, specifically who I was drawn to, how those relationships affected my overall arc of life, and my deep desires for connection and to be loved. With that focus, a delineation point came to light where I wrote in my PowerPoint notes, “Here the story shifts from what I was doing to Who I am.” The shift was generated by my own shift in life toward greater self-awareness and authenticity or transparency. That season of life also marked the shift from behaviors and attitudes to motivations and intentions, from tempos and key signatures to the rhythms of life. It was also when I began to understand the difference between being devoted – practicing daily devotions – and being contemplative – practicing a life rooted in contemplation. It was when the veil was pulled from my eyes and I realized how deeply seated the divine had always been within me.